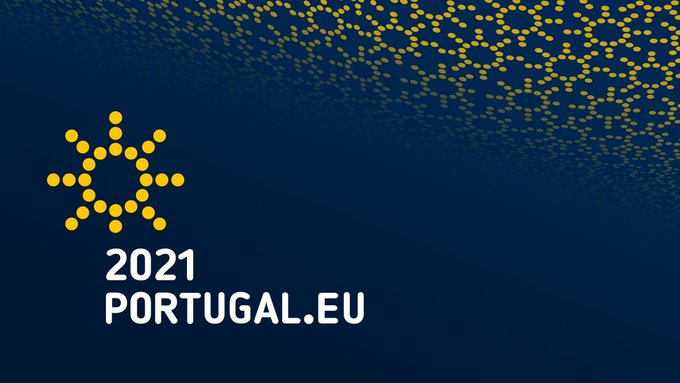 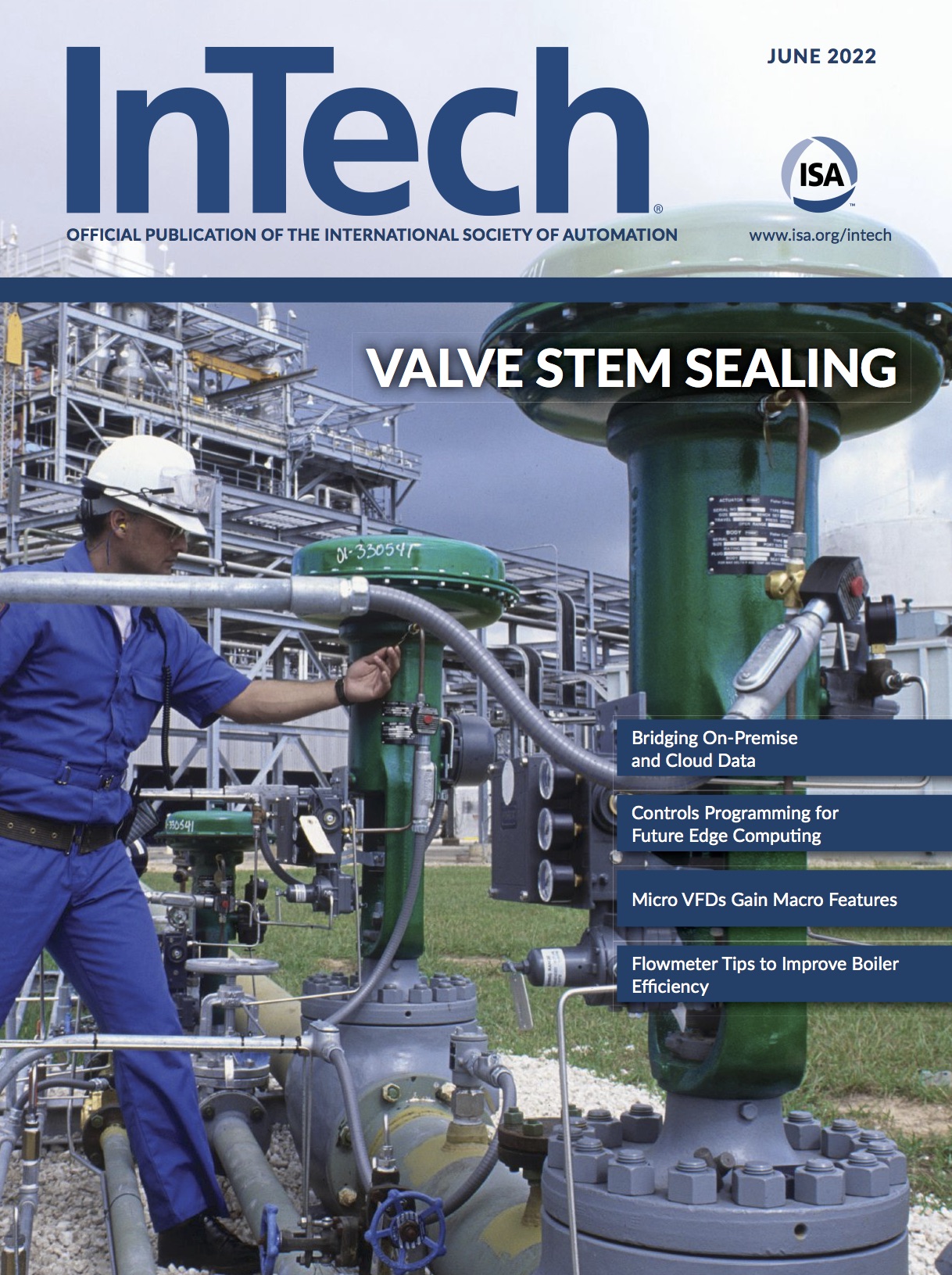 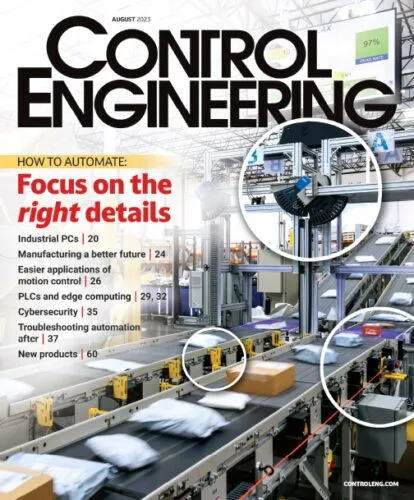 The site is mantained by Eoin Ó Riain and any suggestions or thoughts are more than welcome.
Suggestions should be mailed to signpost@read-out.net. Other Contact Details

The Signpost has been honoured to receive a number of awards.